Are you ready for a journey through exotic flavours? Discover our new Spicy Pineapple & Yuzu sorbet, an intriguing fruit cocktail with sweet and fragrant notes.

Officially, the pineapple was savoured for the first time in 1493 by Christopher Columbus in Guadeloupe; later on, it started to be grown in greenhouses and eaten candied by the Dutch. This fruit, highly valued by the French aristocracy, found an admirer in Louis XIV, who discovered it in 1733 and grew it in special greenhouses. It was only in the twentieth century that its consumption was democratised, but the pineapple remains a symbol of travel and exoticism. With its tangy and persistent taste, yuzu is a hybrid of wild tangerines and lemons. This fruit is so popular in Japan, its primary producer and consumer, that the country celebrates its harvest with festivals.

Our new Spicy Pineapple & Yuzu sorbet is fruity and bursting with flavour. The Japanese yuzu and the Indian cardamom enhance this sorbet with citrusy and spicy notes, blending perfectly with the pineapple's toning ones, while the pine sap from the cardamom adds a touch of freshness. Perfect on its own or paired with our Mango (Alphonso from India), Strawberry (Camarosa) or Coconut (from Sri Lanka) sorbets. • No artificial colouring • No artificial flavouring • No flavour enhancers • Vegan 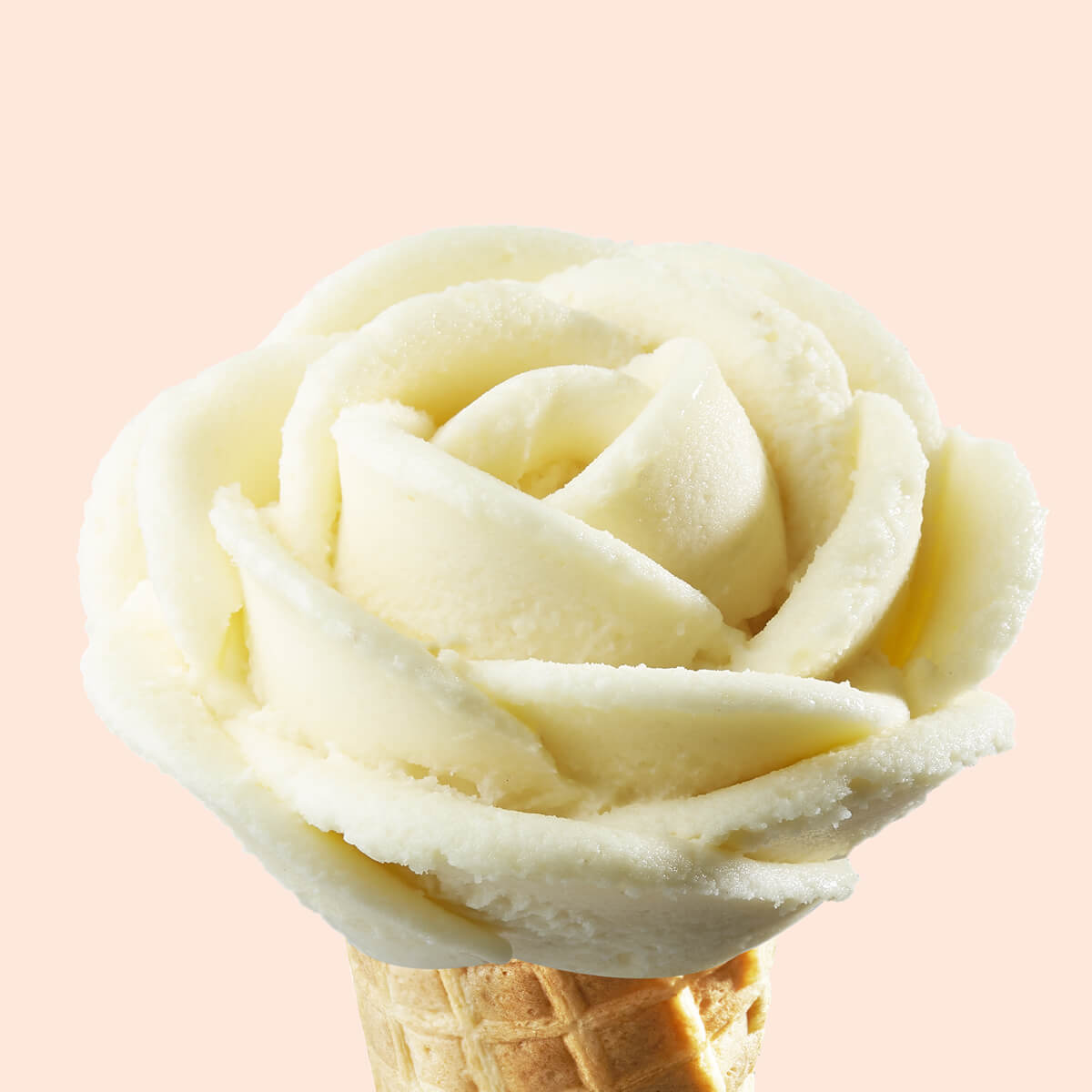 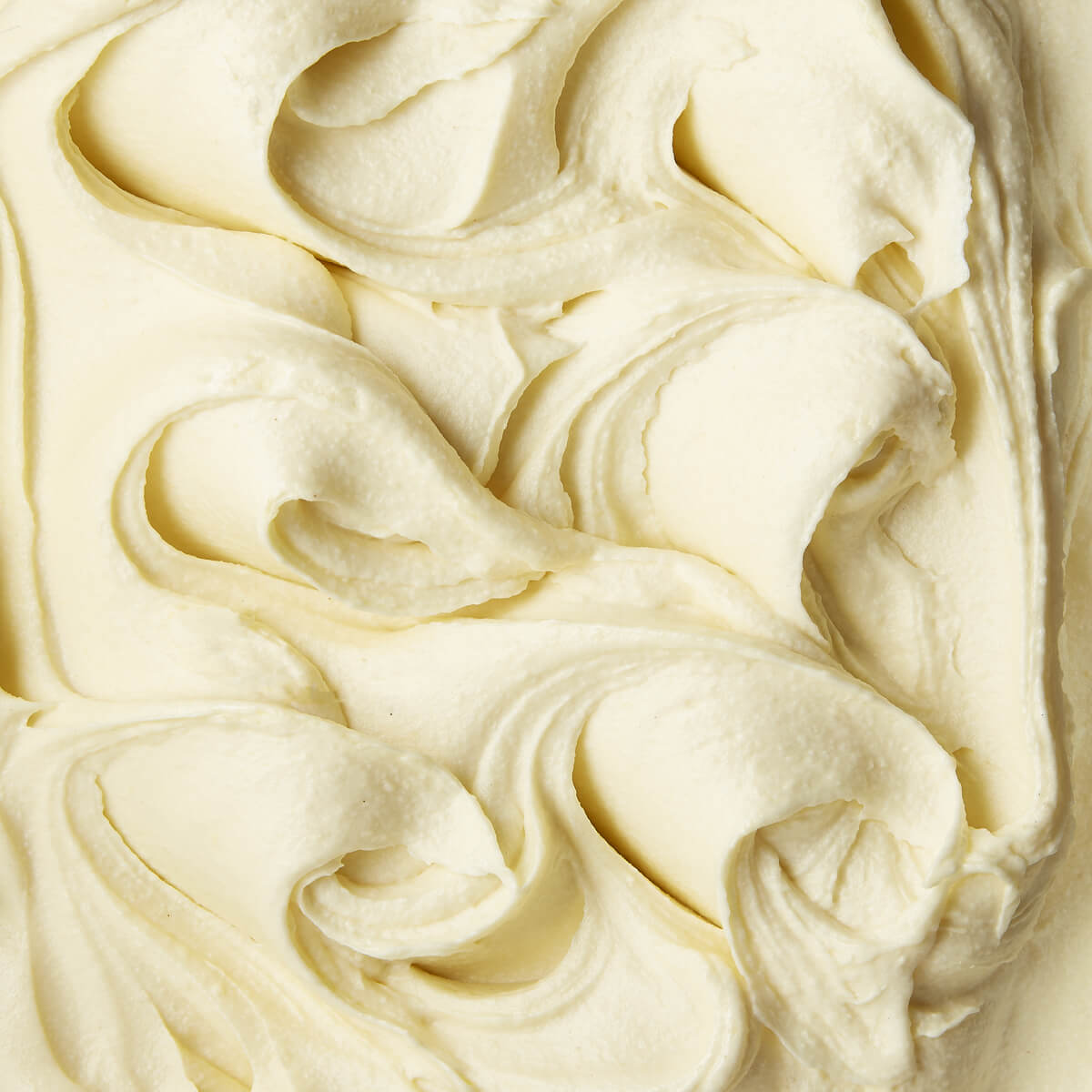 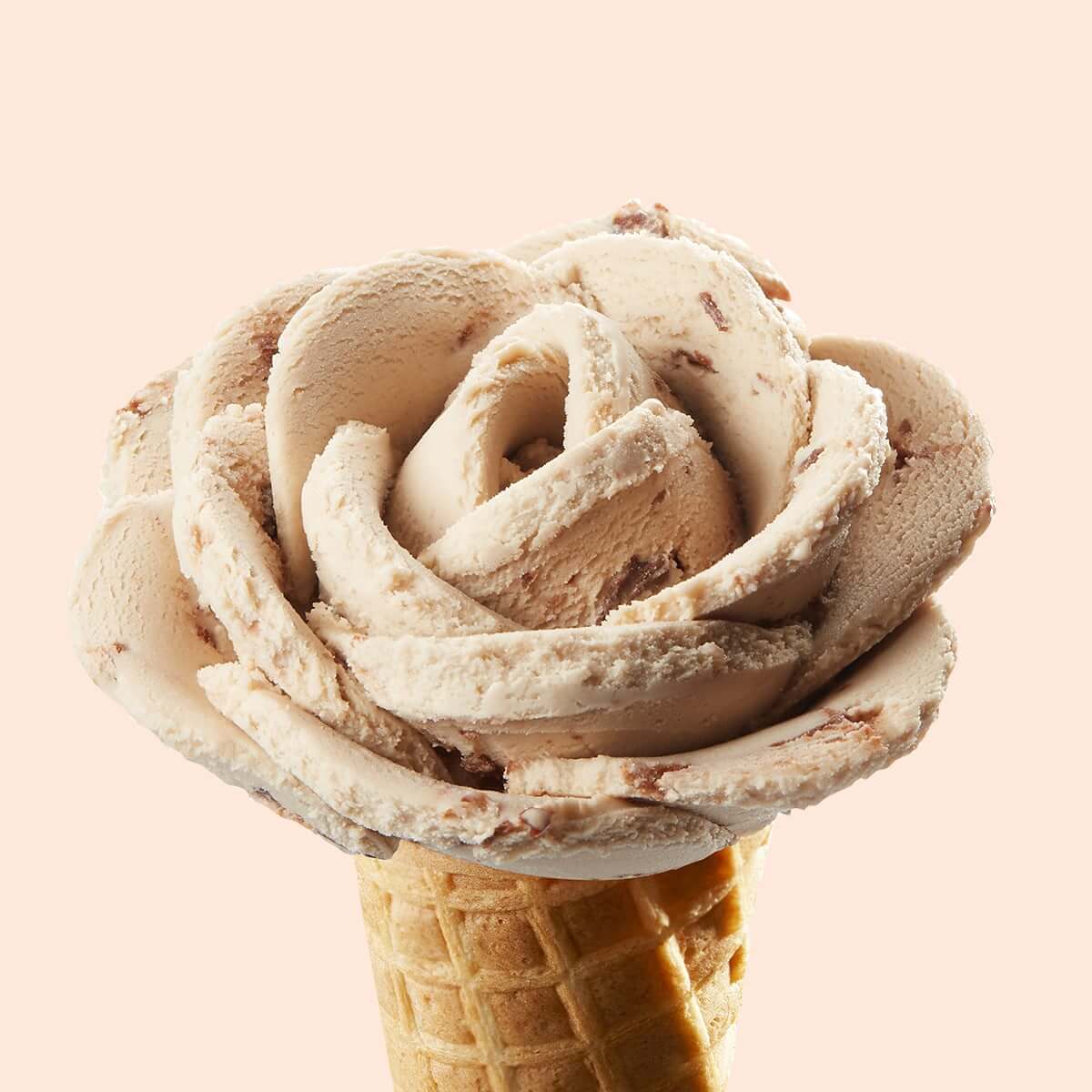